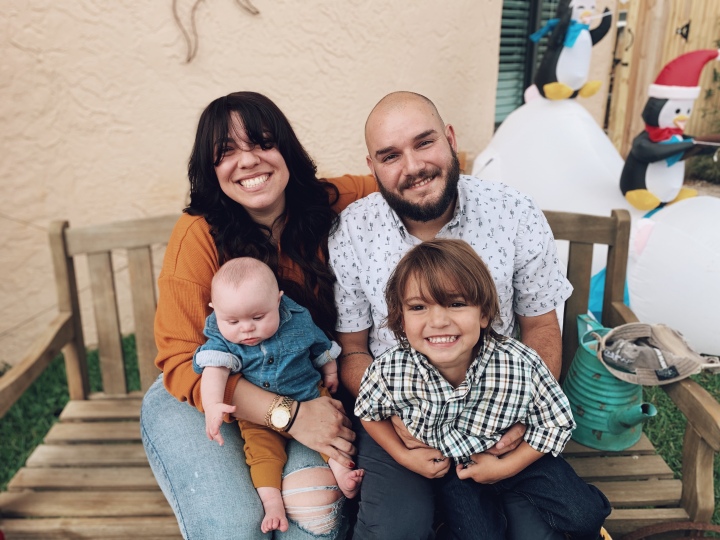 Hello, and welcome to our page!

Our family of five consists of Mom, Dad, Evan, Logan, and Cooper (my bonus baby pictured below). 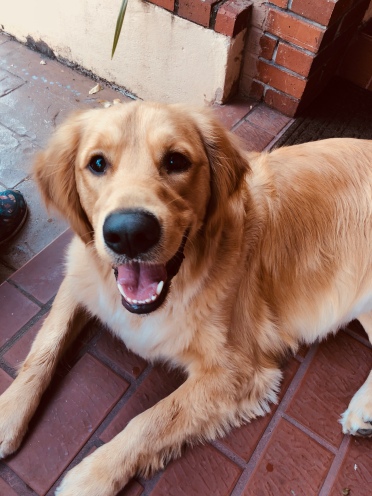 Allow me to introduce, from left to right:

The funny part is, this all began with one big, OOPS!

I come from a large, predominantly strong (like insanely strong and confident) female lead family, being I’m one of four sisters. If you know one of us, you know all of us (that’s just how it works in this pack). About 4 years ago, there was one missed contraceptive pill, and a month later the doctor announced: SURPRISE! You’re having a baby!

9 crazy months later, we welcomed our first boy into the Roque clan, as Evan made his arrival in September of 2015. 3 short months later, Dominic would grace us with his presence, being the miracle baby of the family. Coopie arrived just in time for Evan’s first birthday, before Avery made her arrival later that December.

Once you pop, you just don’t stop.

I guess you can say I popped the lid on that one. Because now? We got these kids coming out of everywhere, and we’re quickly becoming outnumbered.

We welcomed Logan 2 years later, and throw in our 3 other nieces — the count is where now??

8 grandkids for Abuela and Abuelo…

Throw in the fact that were not done procreating yet…

And our mom might not survive these multiplying kids

I come from a big family

That’s an understatement, it’s only getting bigger.

Add to that, these crazy kids experience everything together and get into all kinds of trouble together. Most of the time, they don’t realize that they’re not actually brothers and sisters, and that “yes you need to go to your own home little girl” and “no you’re not coming to my house today”. At “Abuela’s Day Care” there are three toddlers and one infant on any given weekday.

They tend to do aalloottttttt of crazy shenanigans together, and it’s always the most fun they’ve ever had. The chaos that unfolds daily at our home and on our combined adventures is nothing short of hilarious. As “work from home” mom’s we spend half the time laughing at their conversations and the crazy adventures they get into; and the other half ripping our hairs out trying to decide who to punish first — and honestly speaking, its usually Avery, (she’s the little firecracker!) 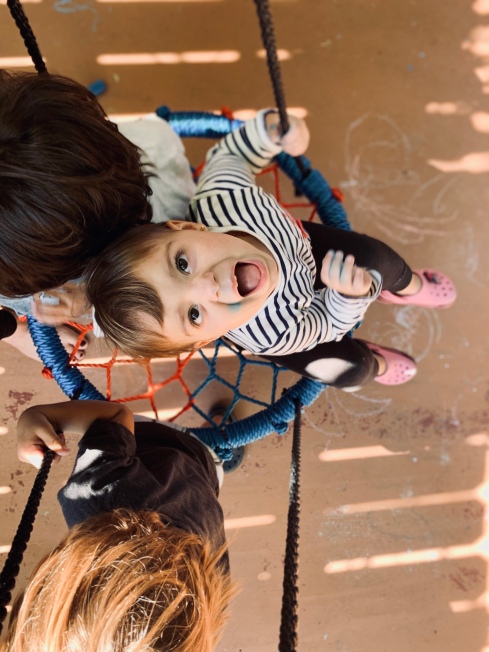 But at the end of the day, we wouldn’t have it any other way. They love each other in the same way I love each of my sisters. The relationship dynamics between them are eerily like our own relationships. Best of all? We get to watch them grow into miniature versions of ourselves, and we get to partake in all the fun of our childhoods — all over again, but this time with our own kids. We still feel like kids ourselves most of the time.

It’s both the most work we’ve ever done, and the best of times we’ve ever had.

Yeppppp that savage little creature is definitely mine, I definitely made him.
S Q U A D G O A L S
Uhhh 😬 there’s no way you’re
I didn’t think I could possibly fall in love with another boy 💙🤍 butttt sheesh being a boy mom is my WHOLE life, and I love each of these little men with my WHOLE heart.
We’re growing chubby cheeks 🙈❤️ #iangrey #boymom #newbornlife
Adulting = when entryways make you excited 🤷🏻‍♀️🤪❤️